The Royal Alexandra Children’ Hospital, 57 Dyke Road, Brighton closed its doors on Friday 22 June 2007, after serving the community for more than 120 years. All services are now delivered at the new children’s hospital, a ten-storey, custom designed building, in the grounds of the Royal Sussex County Hospital in Eastern Road. It is one of only seven dedicated paediatric hospitals in the UK and with more than three times the floor space of the former site; the new hospital provides massively improved accommodation for patients and their families.

The Brighton hospital for sick children started in much less palatial surroundings. In fact, until 1868 there was nowhere for children to be treated separately, except in cases of a surgical nature. Then, on 3 August 1868, Dr R P B Taaffe opened a small, three bedroom hospital in a private house in Western Road (No. 178). It expanded into an adjacent building in 1870, but in the same year the hospital moved to the disused schoolhouse in Dyke Road that had once belonged to St Nicholas’ Church. This was purchased for the sum of £5,000 and was opened with twenty beds on 14 July 1871 by the Bishop of Chichester. As before, this facility soon became too small so it was knocked down and in 1880 work began on the building that we know today.

The new three-storey building was designed in Queen Anne style with red brick, terra-cotta dressings and mouldings, by Thomas Lainson at a cost of £10,500. There were four wards with 74 beds. The girl’s ward was named the Taaffe Ward in honour of the founder. All the walls of the principal wards were lined with Mycene marble, which, being non-absorbent made them easy to clean. A point picked up by a local reporter who recognised the importance of hygiene in such an institution and wrote of the construction, “it has the peculiar advantage from a sanitary point of view”.

The hospital was opened on Thursday 21 July 1881 by their Royal Highnesses, the Prince and Princess of Wales. Dr Taaffe (who incidentally was married to John Yearsley’s daughter - Yearsley being the developer of the Powis and Clifton area) presented the Prince with a gold key, which accurately fitted the lock of the principal door in the building. The key was in the Queen Anne style, about three inches in length and had an inscription on one side: Presented to HRH the Prince of Wales KG by Dr Taaffe.

In following years the Royal Alexandra was enlarged to 114 beds. A two-storey outpatients and isolation

ward opened in 1904; the East Wing was opened by the Duke and Duchess of York on 30 May 1928; and the Gillespie Wing was opened on 4 December 1945 by Princess Elizabeth. The Cawthorne Ward was converted in 1966 from the 1896 nurses’ home. For many years the hospital was regarded as the regional specialist facility for Sussex.

The “old Alex” is a great Victorian building, standing proud in its own grounds just a few hundred metres from our city centre. It is part of Brighton’s historical landscape. As a children’s hospital it was part of the lives of generations of Brighton families. 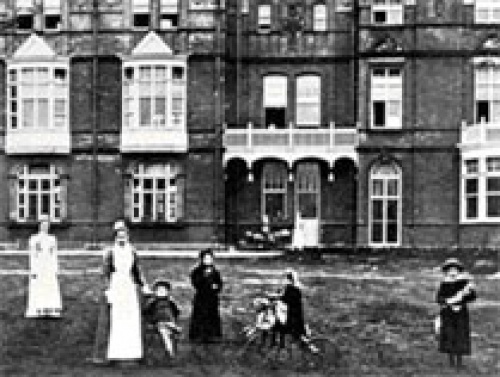 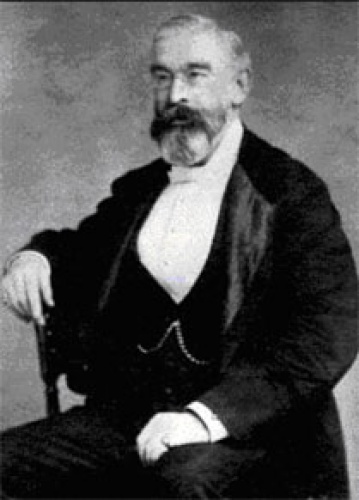 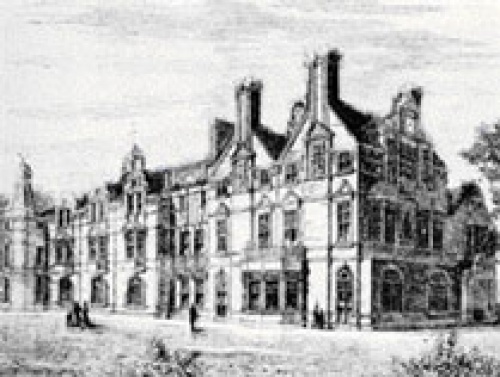 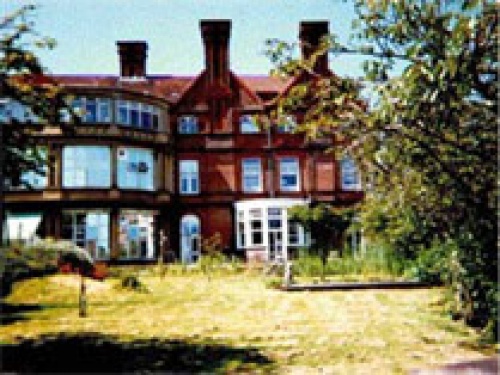